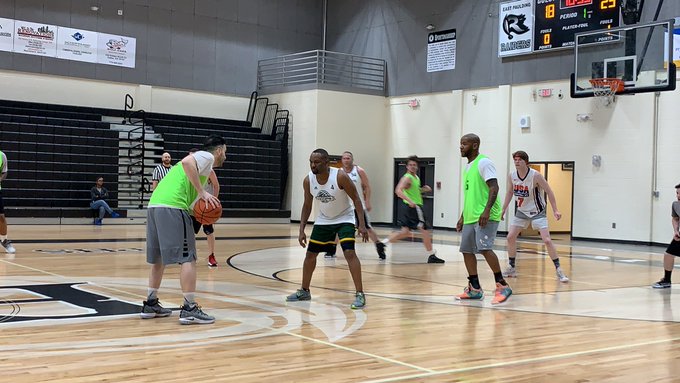 Mr. Do-Everything did it all for Next Level (4-4) as Griffin Markwith hit a miraculous game-winner at the buzzer to stun the Patriots (2-6) and send Next Level to the CTC Championship. Back and forth the entire game, at the half the Patriots led 38-36 as Tre Arnold and James Williams scored 14 apiece in the opening stanza. Next Level held Williams scoreless in the second half but Arnold had a field day, finishing with 25 points, 9 rebounds, 2 assists, 2 steals and 1 block. TJ Choat caught fire as well, hitting four threes in the half and scoring 16 of his 21 points in the final 22 minutes. Tied at 72, the Patriots had the ball late and tried to hold for the last shot but relentless defensive pressure from Josh Zinser forced a turnover and gave the ball back to Next Level with just 0.9 seconds left to play.

A great defensive play by Josh Zinser gives Next Level the ball! pic.twitter.com/JA8NBfjhe2

On the ensuing possession, Doug Rhodes, who came up big with 17 points, 4 rebounds and 3 assists inbounded to a cutting Markwith who flipped up an off-balance one-handed heave that banked in to win the game. Markwith finished with 19 points, 11 rebounds and 7 assists. Dewayne Lynch added 14 points, 9 rebounds and 4 assists while Jeff Cox collected 11 points and 5 rebounds. Zinser chipped in 10 points and 6 rebounds. 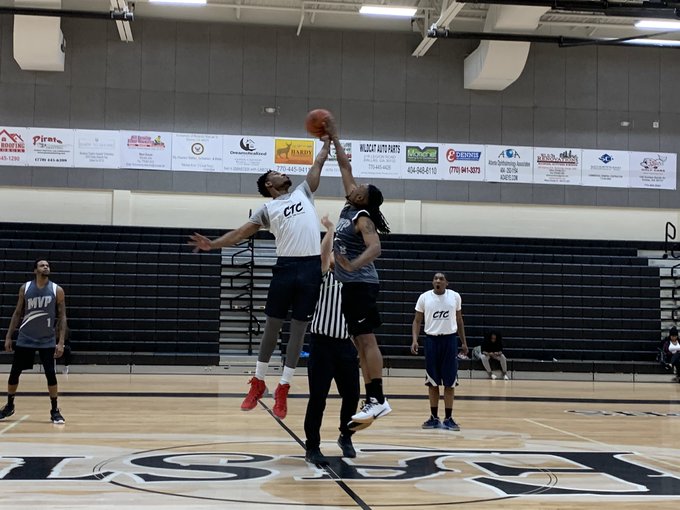